Managing Partner Michael Wildes is thrilled to announce the firm’s success in securing a three-year  O-1 extension for Ms. Jasmine Kharbanda, a UK national who has established herself as a leading talent agent representing elite creatives in fashion, styling, and digital media. 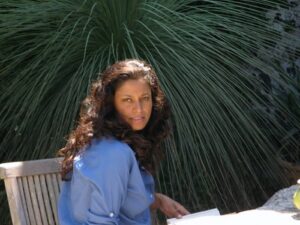 Ms. Kharbanda is singularly talented, and over the past two decades has achieved distinction as a talent representative for some of the most acclaimed artists in the fashion, styling, photography, and multimedia industries. As Head of US Styling and Multimedia for acclaimed agency CLM, Ms. Kharbanda has been a key contributor to hundreds of major campaigns, photo shoots, and events with some of the most celebrated brands, publications, and artists in the world. We are confident that she will continue to excel and are proud to work with such an admired and successful creative professional.