Managing Partner Michael Wildes is thrilled to announce that we have secured a new 3-year O-1 approval for the exceptionally talented English actor Obi Abili.  April 2019.

Mr. Abili has enjoyed an illustrious career performing for stage, film, and television. Recent roles include a recurring part on the well-known Showtime drama “Billions” and a critically acclaimed performance as the star of a lauded revival of Eugene O’Neill’s classic play “The Emperor Jones” at The Irish Rep. Managing Partner Michael Wildes notes that “it was a privilege to work with such an extraordinary talent as Obi.” We are honored to have had the opportunity to help Mr. Abili secure his O-1, and look forward to his continued success in the U.S. as a truly gifted performer. 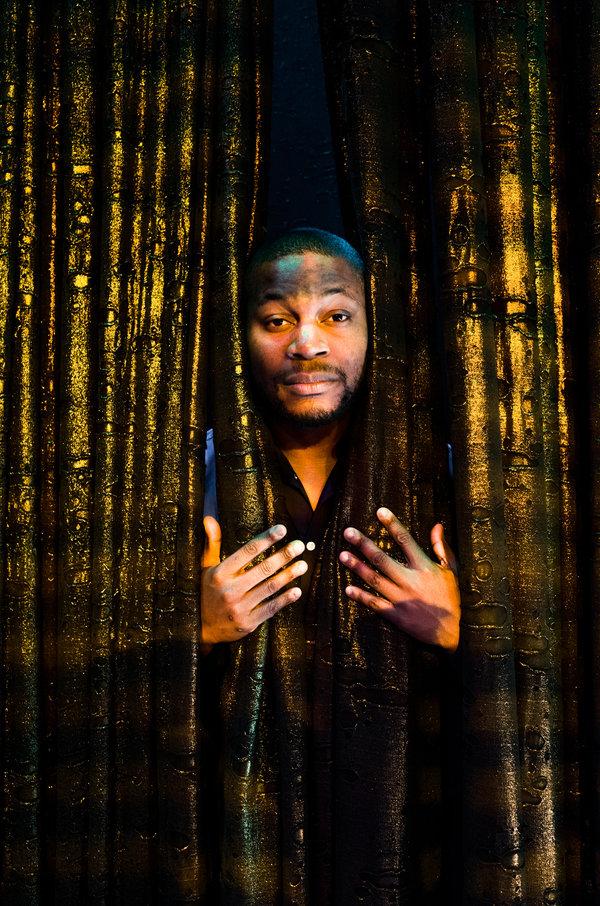