our representation of acclaimed photographer 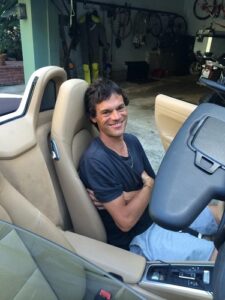 Paul Maffi is an acclaimed photographer who has enjoyed a career at the top of the field for almost two decades. He has provided industry leading photography for major fashion labels such as Carolina Herrera, Givenchy, and Elizabeth & James. He is also well known for his rare ability for capture striking and memorable portraiture and editorial images, and his work has been featured in a range of major publications, including legendary titles such as T: The New York Times Style Magazine, Interview, Allure, Wall Street Journal Magazine, V Magazine. We look forward to watching his success continue!