our representation of client in federal court: succesful appeal of an h-1b denial!

Managing Partner Michael Wildes is pleased to announce the successful representation of a client in their appeal of an H-1B denial in Federal District Court for the Southern District of New York. The filing of the APA complaint forced the government to reconsider and quickly approve the H-1B petition. 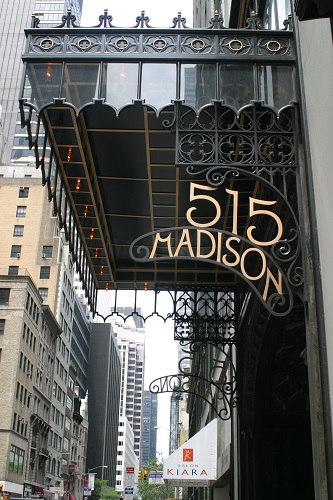 In this particular instance, the foreign national held a Master’s degree from the prestigious New York University. She was offered a unique position with a premier real estate company in New York. USCIS denied the H visa petition stating that the job was not a specialty occupation because the Occupational Outlook Handbook (OOH) does not establish that operations research analysts require a Bachelor’s in a specific specialty.

USCIS had ignored voluminous evidence in their denial demonstrating clearly the specialty occupation nature of the position. The Wildes & Weinberg team filed a complaint in federal court showing clearly that this denial was an abuse of discretion. Rather than contest the matter on the merits, USCIS quickly agreed to approve the case.