our representation of distinguished actress 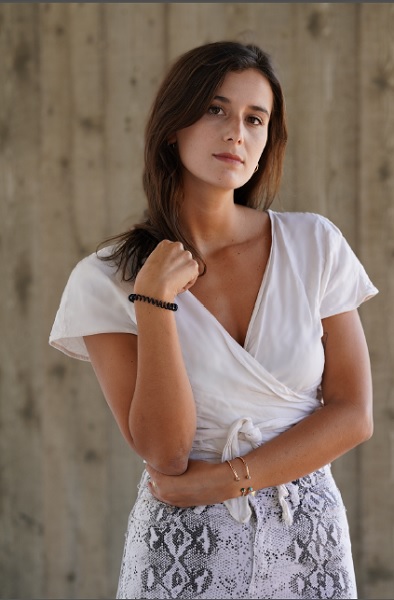 Ms. Boisbouvier has enjoyed a long career in the performing arts, and in addition to leading roles in acclaimed film and theatrical productions, she recently starred in a massive promotional campaign produced by Coca Cola that was shown in thousands of theaters across the United States. We are incredibly proud to be representing Ms. Boisbouvier in upcoming immigration matters and we are confident that her star will continue to shine in the United States.