our representation of lola cola, singer/songwriter

Michael Wildes is proud to announce that we are representing Lola Coca in her immigration matters. Lola is a talented British singer and songwriter who has already achieved much success in the United Kingdom and internationally. Her music has been featured on major TV shows and video game soundtracks, and she has performed at major venues and festivals internationally. We look forward to watching her career grow even further in the  United States once her visa is approved! November, 2018. 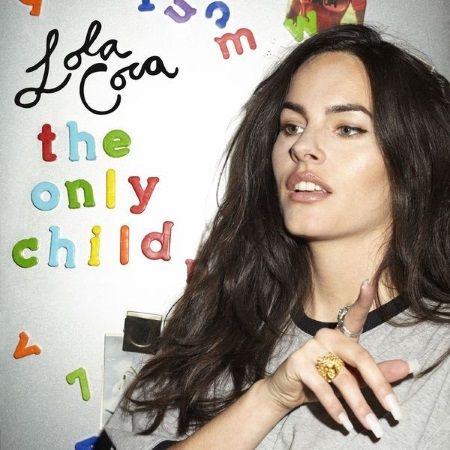 Michael, the author of Safe Haven in America: Battles to Open the Golden Door, also served two terms as the Mayor of Englewood, New Jersey (and will be sworn in once again in early January, 2019), was appointed to the District Appeals Board of the Selective Service System for the State of New Jersey, was a member of the New Jersey Governor’s Blue Panel on Immigration, and has been a guest lecturer at many distinguished forums and institutions including Yale University, New York University, Brooklyn Law School, and The Benjamin N. Cardozo School of Law, where Michael is an Adjunct Professor of Business Immigration Law.