our representation of singer gad elbaz

Managing Partner Michael Wildes is pleased to announce that Wildes & Weinberg is working on behalf of international singer Gad Elbaz.

According to Michael Wildes, “We look forward to assisting Gad with his American journey”. 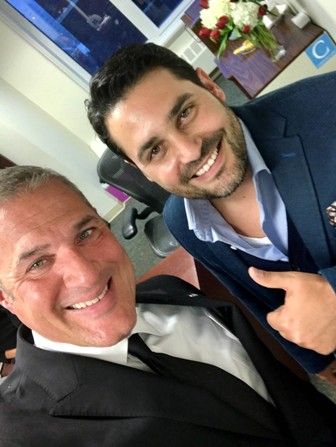