our representation of spencer matthews

Managing Partner Michael Wildes is pleased to announce that the firm has been engaged by Spencer Matthews in connection with his U.S. Immigration needs.  Mr. Matthews is a well-known British television personality, having appeared on a number of high profile U.K. programs including Made in Chelsea, The Bachelor, Celebrity Masterchef and The Jump.  He currently has his own show on E4 – Spencer, Vogue and Baby Too in the United Kingdom.   Mr. Matthews has stated, “I greatly appreciate Michael Wildes and his team at Wildes and Weinberg in handling my visa applications with the United States Consulate. Looking forward to spending more time in the States!!” September 2019. 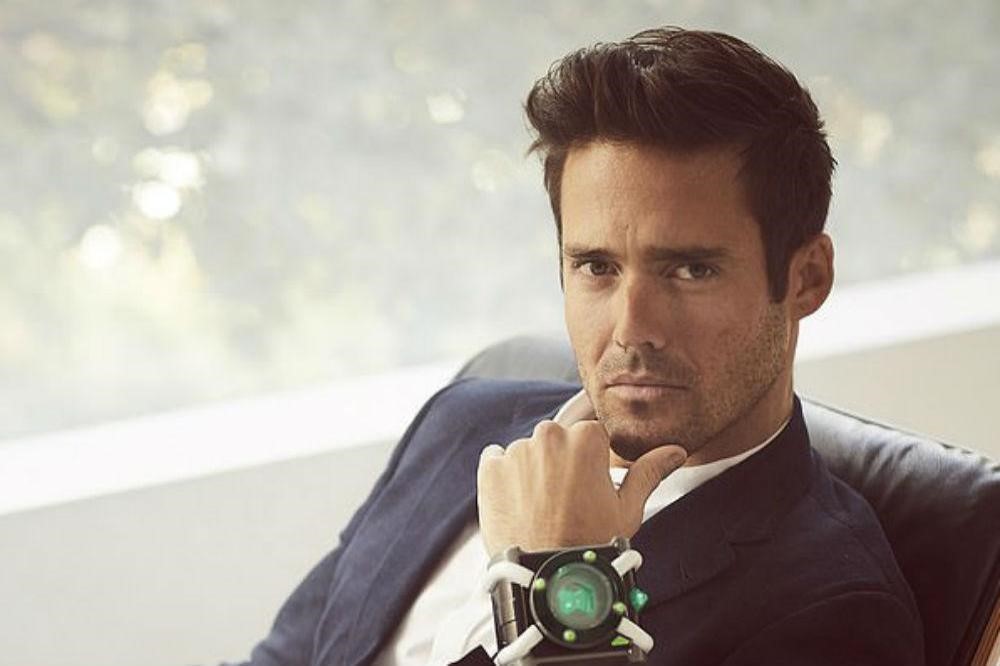