Managing Partner Michael Wildes is pleased to announce that the firm has successfully represented Yaqi Sun, pattern maker in the fashion industry for First Lady Melania Trump, with her case against the United States Citizenship and Immigration Services (USCIS), and helped her secure lawful permanent resident status. Yaqi Sun currently works with Nicolas Caito Inc. May, 2019.

According to Ms. Sun:

“I greatly appreciate the hard work of Michael Wildes and his team, who successfully reversed an improper denial of my green card application.  USCIS had mistakenly found that I worked without authorization, even though I held a valid O-1 visa.  Mr. Wildes immediately intervened by explaining the government’s legal errors to the top officials at the local office.  Within weeks, USCIS reversed its decision and issued my green card.  I can’t thank him enough for saving me an enormous amount of time and stress!” 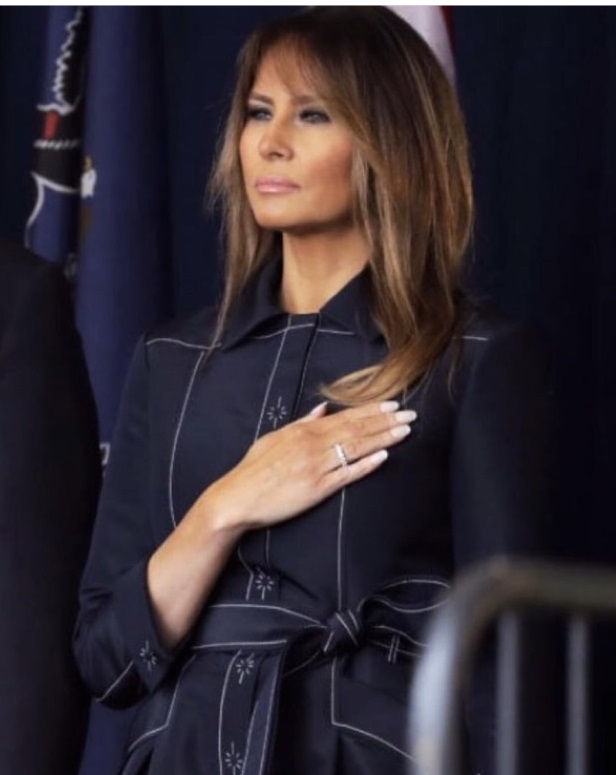 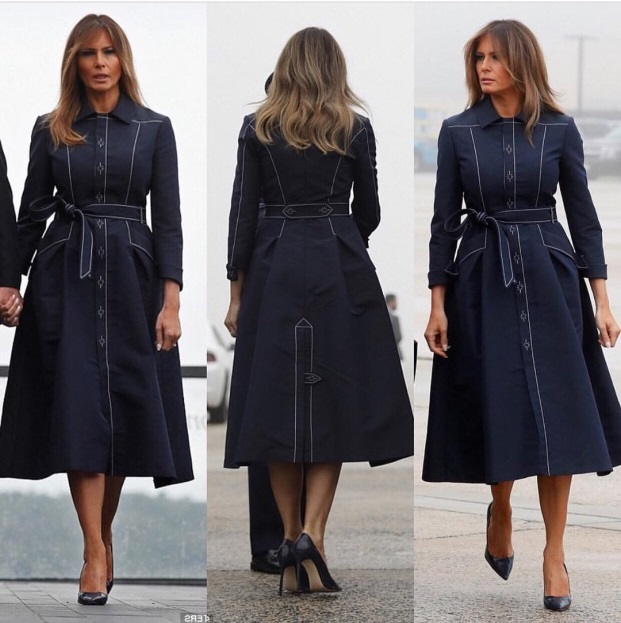 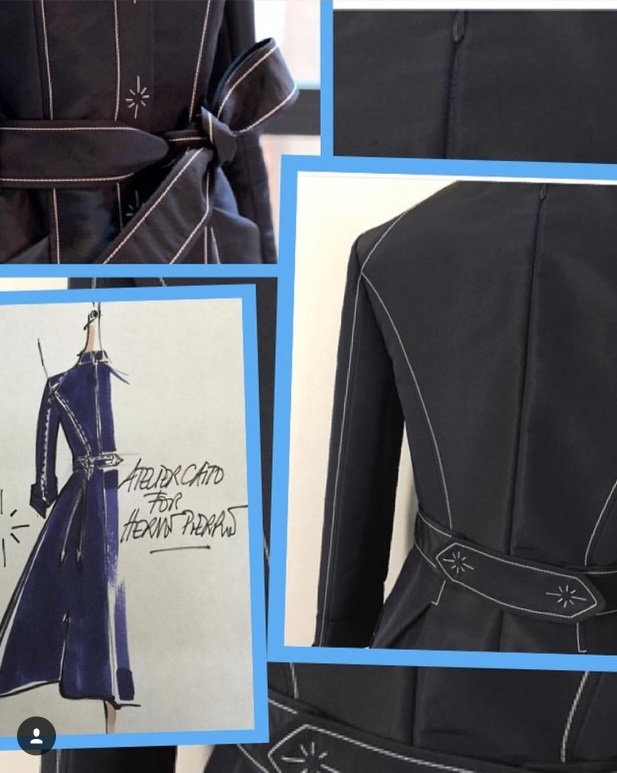 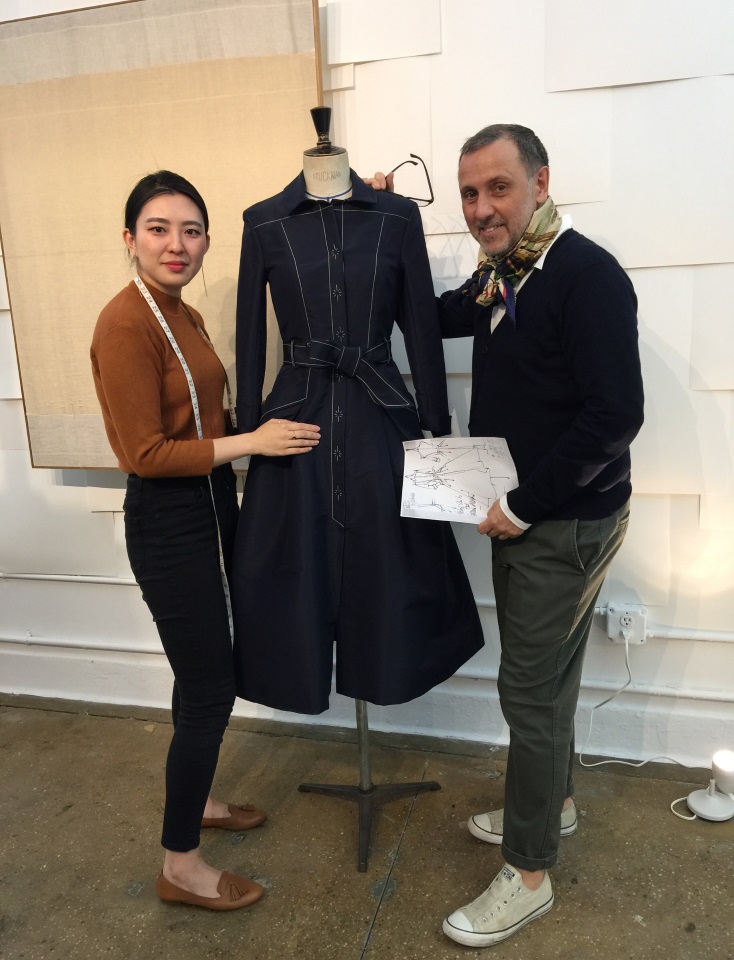 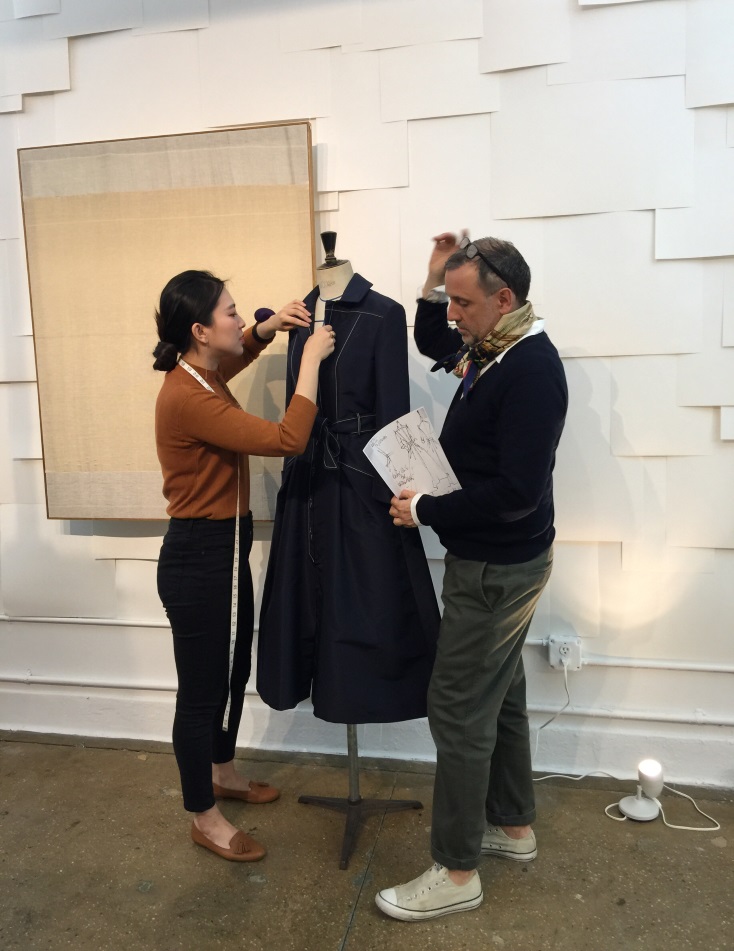 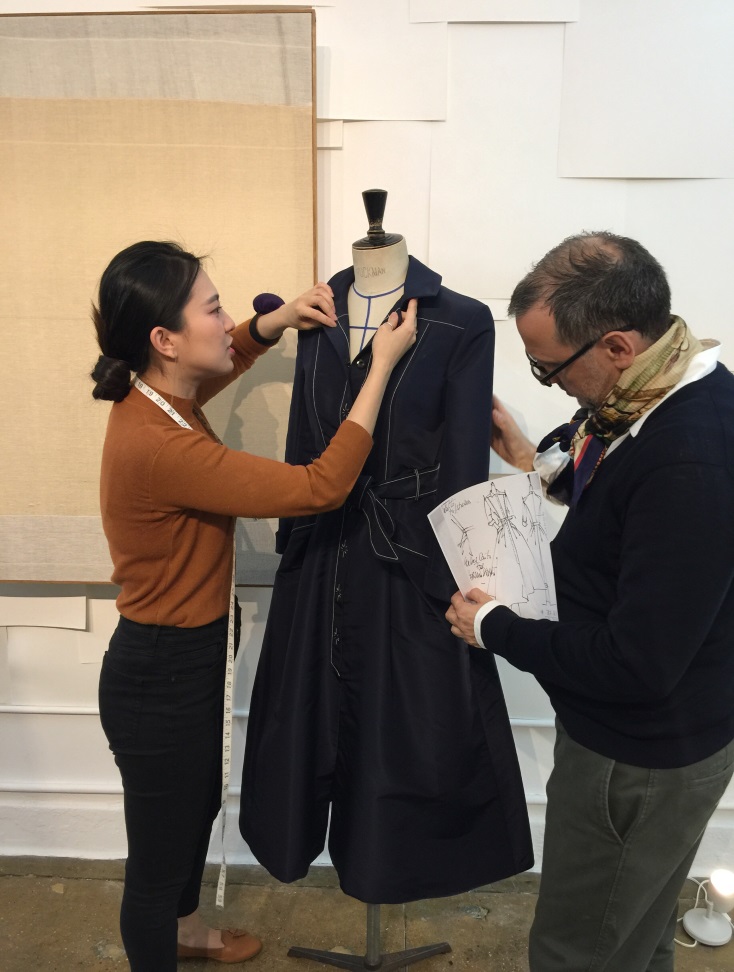