Managing Partner Michael Wildes is pleased to announce that Wildes & Weinberg has secured P-1 visa classification for famous Israeli singer Sarit Hadad, along with her supporting musicians and crew members

Sarit Hadad is an extremely popular Israeli singer who has performed around the globe. She was named “Best Female Singer of the 00s” in Israel. She has appeared on numerous TV shows, including as a judge and mentor on The Voice Israel. As a group, “Sarit Hadad and her musicians” is  an internationally renowned group that has performed across the globe, and has received an astounding level of fame. The group is known for performing Mizrahi music, which is a musical genre that combines elements from Europe, North Africa and the Arab world, and is mainly performed by Israelis of Mizrahi descent. It is usually sung in Hebrew or colloquial Arabic.  The group is coming to the U.S. to perform at the highly anticipated annual gala for the non-profit organization Larger than Life –LA Family, which raises funds for children with cancer. 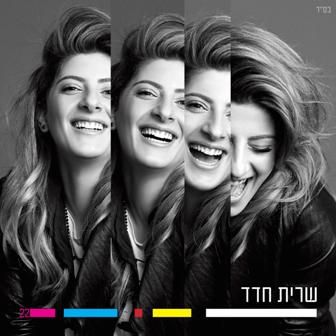 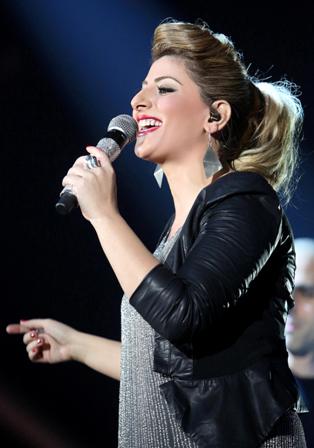 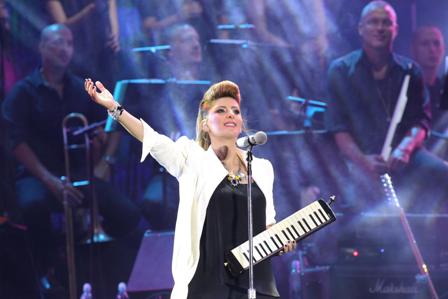