Originally from Switzerland, Thabo Sefolosha is an internationally recognized athlete who has previously played on some of the most successful NBA teams, including the Chicago Bulls, Oklahoma City Thunder, Atlanta Hawks, and Utah Jazz. He also previously played internationally in the Turkish Basketball League for the Fenerbahçe, in France for Élan Chalon, in Italy for Angelico Biella, and in Switzerland for Vevey Riviera Basket. In 2006, he became the first player from Switzerland to play in the NBA, and in 2013, he was labelled the best Swiss basketball player of all-time by Swiss newspaper Freiburger Nachrichten. Due to his tremendous success and worldwide recognition in the basketball industry, he has been sought out to play with the Houston Rockets for the 2019-2020 season. 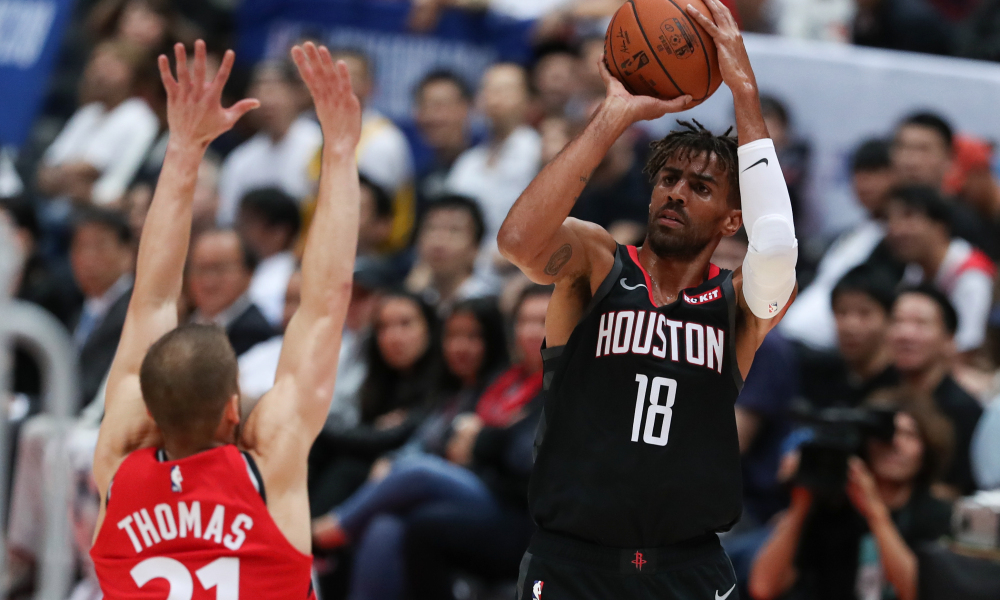 The P-1 is a temporary employment visa that allows foreign nationals who are individual or team athletes or members of an entertainment group to enter the United States for a specific event or performance.

For more information on the P-1 visa category, please visit our Immigration 101 page or contact Michael Wildes at michael@wildeslaw.com.