Managing Partner Michael Wildes is pleased to announce that Wildes & Weinberg P.C. has secured a P-1A visa approval on behalf of renowned esports organization Version1 and their Minnesota Røkkr team, which competes in the official Call of Duty League. 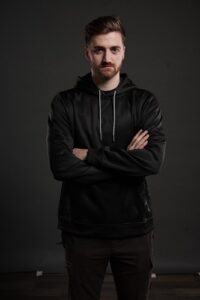 This P-1A petition was approved on behalf of Benjamin Bance, also known as “Bance,” as an internationally recognized esports athlete. Bance is a highly successful Call of Duty player, is often regarded as one of the most prolific and successful European players and was previously a member of Toronto Ultra’s squad. We are wishing Bance, Minnesota Røkkr, and the entire Version1 organization the best in their upcoming season!