Managing Partner Michael Wildes is pleased to announce that Wildes & Weinberg P.C. represents the Houston Rockets in its immigration matters. The firm recently secured approvals of P-1A visa classification on behalf of two internationally recognized athletes who will be with the Houston Rockets for training camp: William McDowell-White and Anthony Bennett.  September 2019. 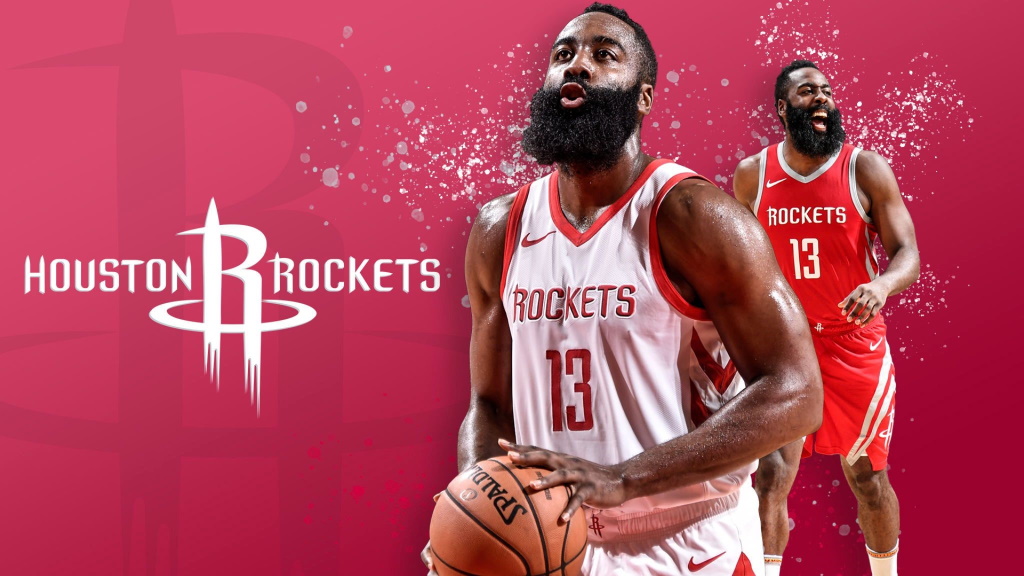 The P-1A visa is available to individuals coming to the United States to perform individually or part of a team at specific athletic competitions, at an internationally recognized level of performance.

William McDowell-White has established himself as an internationally recognized athlete, qualifying for P-1A vis classification. Originally from Australia, William began his professional career playing in Basketball Bundesliga (Germany’s top division) and Australia’s NBL. He has been highlighted by and profiled in major sports publications, and has played with national teams that have won major awards and prizes. Due to his tremendous success and worldwide recognition in the basketball industry, he has been sought out to join the Houston Rockets for training camp during the upcoming 2019-2020 season.

Anthony Bennett has similarly established himself as an internationally recognized athlete. Originally from Canada, he was the first overall pick in the 2013 NBA draft by the Cleveland Cavaliers, becoming the first Canadian to be drafted number one overall. Anthony is also a member of the Canadian national team. He has played at a professional level with many NBA teams, including the Cleveland Cavaliers, the Minnesota Timberwolves, the Toronto Raptors and the Brooklyn Nets.

For more information on the P-1 visa category, please visit our Immigration 101 page or contact Michael Wildes at michael@wildeslaw.com.