Managing Partner Michael Wildes is proud to announce the approval of the petition filed to secure continued P-1A visa classification for internationally recognized basketball player, Amida Brimah to play with the Guaynabo Mets in Puerto Rico. 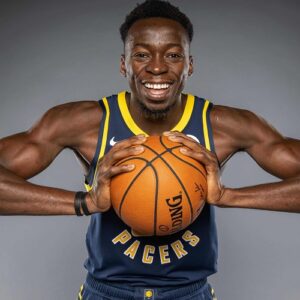 Amida Brimah played in a starring role with the Mets in a previous season, as well as with the NBA’s Indiana Pacers. Previously, he played at the college level with the University of Connecticut and was a key player on their 2013-2014 NCAA Championship team. We look forward to watching Amida continue his success with the Guaynabo Mets in Puerto Rico!