Managing Partner Michael Wildes is pleased to announce that Wildes & Weinberg has secured P-1B visa classification on behalf of the renowned Israeli comedy duo, Edan Alterman and Avi Graynik, who are coming to the U.S. for a tour to perform their hit show  “Yeladim Sorgim 2.”

The P-1B visa applies to individuals who are coming to the United States temporarily to perform as a member of an entertainment group that has been recognized internationally as outstanding in the discipline for a sustained and substantial period of time. Alterman and Graynik have been performing together for over two decades to sold out shows throughout Israel and Israeli communities throughout the world. They have been written about and reviewed critically in major publications, and are extremely well-known in the comedy world. We wish them much success on their U.S. tour! 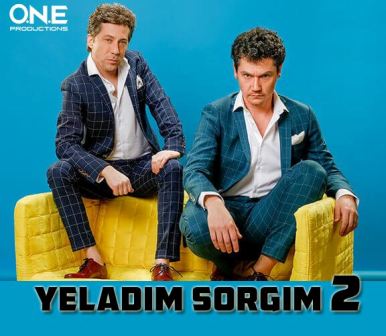 For more information on the P visa category or any other classification please visit our Immigration 101 page or contact Michael Wildes at michael@wildeslaw.com to schedule a consultation.