Managing Partner Michael Wildes is pleased to announce the approval of the petition filed on behalf of Jens Rodieck, international business expert. 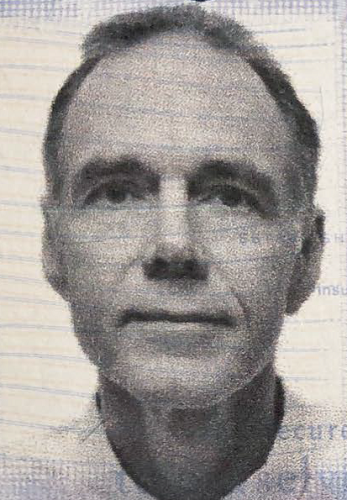 Mr. Rodieck has built an illustrious reputation as a business expert and has become recognized internationally as a leader in the business of marketing and sales strategy through his work representing some of the most well-known design brands. He has been responsible for building the marketing and sales infrastructure on which many distinguished groups sit bringing incredible growth to significant brands. Many credit Mr. Rodieck with leading a large sales team, accounts and operations departments across the whole organization globally to optimally position their group within the design marketplace.

Mr. Rodieck has been featured in impressive publications Marie Claire, ELLE, Modern Luxury and The Word, among others. Most importantly, he is credited with creating and implementing original contributions with respect to several groundbreaking platforms, which have been incredibly impactful to his sponsor, the companies they work with and the A&D industries in general. Mr. Rodieck has even been called upon to judge the work of others in the industry.