Managing Partner Michael Wildes is proud to announce the approval of the petition filed on behalf of supermodel, Esther De Jong. 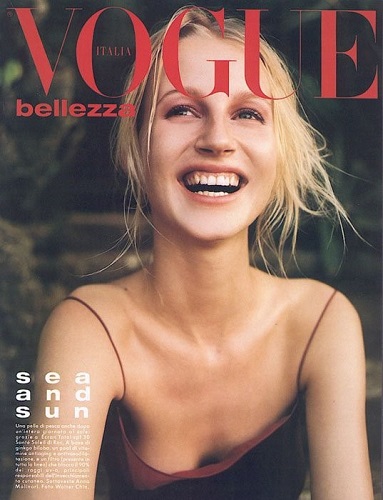