Managing Partner Michael Wildes is proud to announce the approval of the petition filed on behalf of Olly Rowland by CTK Management. Olly Rowland has held a wildly successful career as a Talent Manager, working with renowned artists, and managing all the essential details of artists’ production and touring needs. 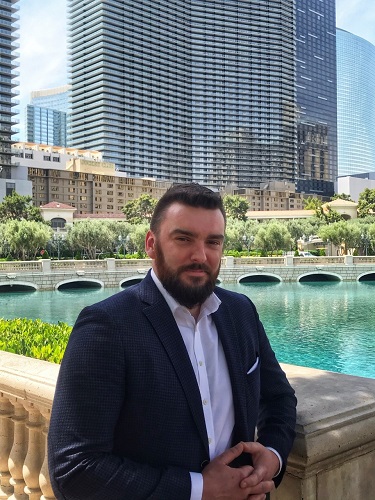 Olly Rowland  is sought out for his extensive expertise and unique skills attainable by only the most seasoned and established Talent Managers. Expertly managing some of the UK’s most brilliant talents, such as Matt Goss, Bros, Gareth Malone, Grayson Perry, McFly, and New City Kings, to name a few, Mr. Rowland has been responsible for ensuring their success and increasing their tour’s profitability, thus proving himself to be an invaluable asset to the artists he has worked with. Due to his widespread acclaim, Mr. Rowland was invited to speak on a panel at the prestigious Indie Week Canada 2020 during the timely event “It’s a Global Pandemic – now what? How event planners are adapting and moving forward”. His talent, acumen, and expertise cannot be overstated, as he has led artists and celebrities across various key industries to highly successful careers and universal fame.