Theirs was a true love story and although his fairy tale did not end with him being with his true love forever, his tale does have a happy ending.

Louis Shaban married  Mariann LaMonte in 1996, two years after he overstayed his tourist visa. Shortly after they were married, Mariann was diagnosed with Stage 4 cancer and while she was fighting for her life, Louis was fighting the federal government, who was trying to deport him back to his native South Africa, so that he could remain on US soil and help care for his ailing wife.

Fast forward almost 20 years later, with the help of Wildes & Weinberg, P.C. Partners, the dynamic father and son duo, Leon and Michael Wildes, Louis overcame his immigration challenges and was recently sworn in as a US Citizen.  According to Louis, ” Leon and Michael Wildes, without the two of you, I wouldn’t be a US Citizen. When there was no hope to remain in the United States, the two of you were able to secure my green card and ultimately United States Citizenship.”

For more information on our efforts on behalf of this couple, please see “Wildes Wins Battle for Cancer Victim“. 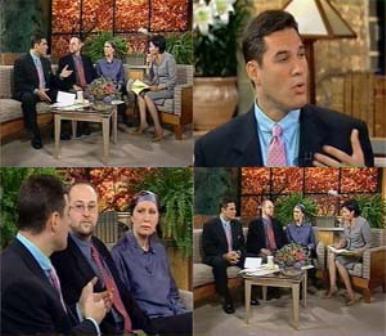 Wildes & Weinberg P.C., was established by Leon Wildes in 1960, who is most well-known for his successful representation of former Beatle John Lennon and his artist wife, Yoko Ono, in their deportation proceedings, the circumstances of which have inspired several films, documentaries, and books.

Over the past 50 years, the firm has concentrated its practice in all aspects of U.S. immigration and nationality law, servicing the immigration needs of prominent American and International firms, banks, industrial, financial and manufacturing concerns and law firms in connection with the personnel needs of their foreign national employees.  In addition, we have a distinguished clientele and have done substantial immigration work for performing artists, directors, writers, models, actors/actresses, athletes, fine artists, art dealers, curators, and literary agents.

Despite difficulties currently being encountered in dealing with U.S. immigration authorities, we have maintained an extraordinary track record for success in our cases.  In addition, our staff is known for its experience and special expertise in processing each foreign national’s case with nothing less than the highest level of professionalism. 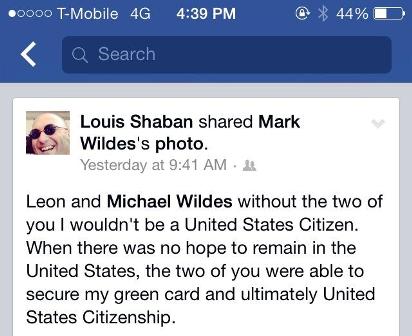