Under Section 13 of the Immigration and Nationality Act, individuals who entered the United States under diplomatic status and meet certain criteria are eligible to obtain permanent residence status (i.e. a green card).

Wildes & Weinberg succeeded once again n securing a green card for a high-ranking individual from Turkey as well as his spouse and children. The name of our client will not be disclosed for security reasons. 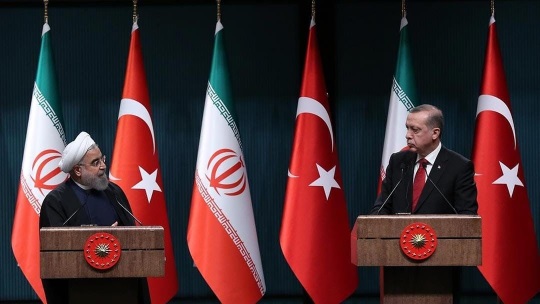 Section 13 of the Immigration and Nationality Act (INA) of September 11, 1957 was created by Congress to allow certain individuals who entered the United States under diplomatic status to obtain a green card (permanent residence). It must be proven to the U.S. government that the applicant entered the U.S. in a certain diplomatic immigration status, that he/she failed to maintain their status, that there are compelling reasons why he/she cannot return to the country which accredited him/her as a diplomat, and that granting him/her a green card would be in the national interest of the United States, among other requirements.

The firm submitted exhaustive evidence to the U.S. Citizenship & Immigration Services (USCIS) to demonstrate that our client and his immediate family members were eligible for green cards based on this provision of the law. The U.S. government limits the number of Section 13 green card applications it will approve each year, often granting fewer than 50 in a given year. This huge victory, comes on the heels of another one, where  and we are thrilled to have successfully obtained green cards for this remarkable family so they can remain safely in the United States.

For more information on this process or any other immigration processes, please visit our Immigration 101 page or contact Managing Partner Michael Wildes at michael@wildeslaw.com.