A year after Governor Phil Murphy rolled out his comprehensive plan to reopen New Jersey after massive shutdowns and restrictions related to the COVID pandemic, the state is slowly but surely returning to action. With a limited opening of restaurants, retail stores, museums, cultural centers, and even libraries, Governor Murphy is looking forward to not only get New Jersey safely back in business, but to make it flourish as never before. 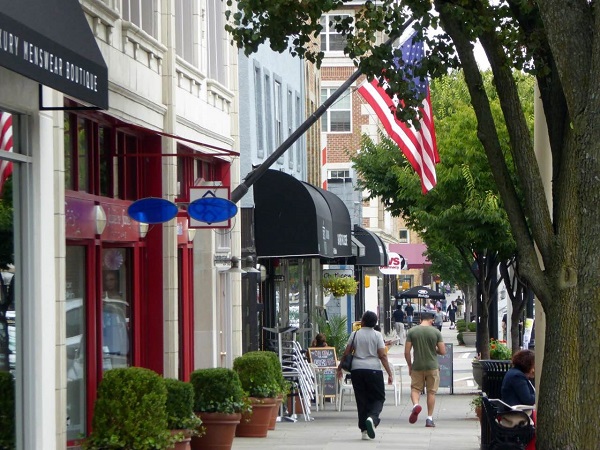 New Jersey has long been known for its resilience, both for its philosophy of hard work and its determination. After thriving in the Industrial Revolution, the state has become synonymous with industry. Besides its chemical manufacturing, of which it is fifth in the United States, New Jersey also has a burgeoning information technology industry. New Jersey is also known as a major center for financial services, as both Prudential and Chubb are headquartered in Newark and Warren, respectively. New Jersey also has a massive pharmaceutical industry, with Pfizer and Bayer running major facilities in the state, as well as the highest concentration of scientists and engineers in the world. Governor Murphy is hoping to give the state’s economy a shot in the arm, as he has recently announced a $14.5 billion Economic Recovery Act.

These industries attract immigrants the world over who look to further their careers and expand their knowledge within their fields. Many immigrants are also attracted to New Jersey’s rich diversity and vibrant culture. As such, they look to Wildes & Weinberg’s Englewood, New Jersey office to guide them in their immigration journeys. Located at 90 West Palisade Avenue, our office serves those pursuing both employment- and family-based visas. Our office celebrates an intrinsic, deep-rooted connection with Englewood, New Jersey, as the managing partner of the firm, Michael Wildes, also serves as the City’s mayor. Michael Wildes has been proud to guide the city during the COVID pandemic and act as the spokesman for a truly beautiful and culturally diverse New Jersey City.