summer love is in the air again-couple reunited!

Managing Partner Michael Wildes is pleased to announce that the firm has secured lawful permanent residence status for the spouse of a United States Citizen.  Despite a chance meeting while in school in America, the beneficiary of this romantic green card case attended medical school abroad. Congratulations are in order as this lovely couple begins a new chapter in their lives on our shores together. 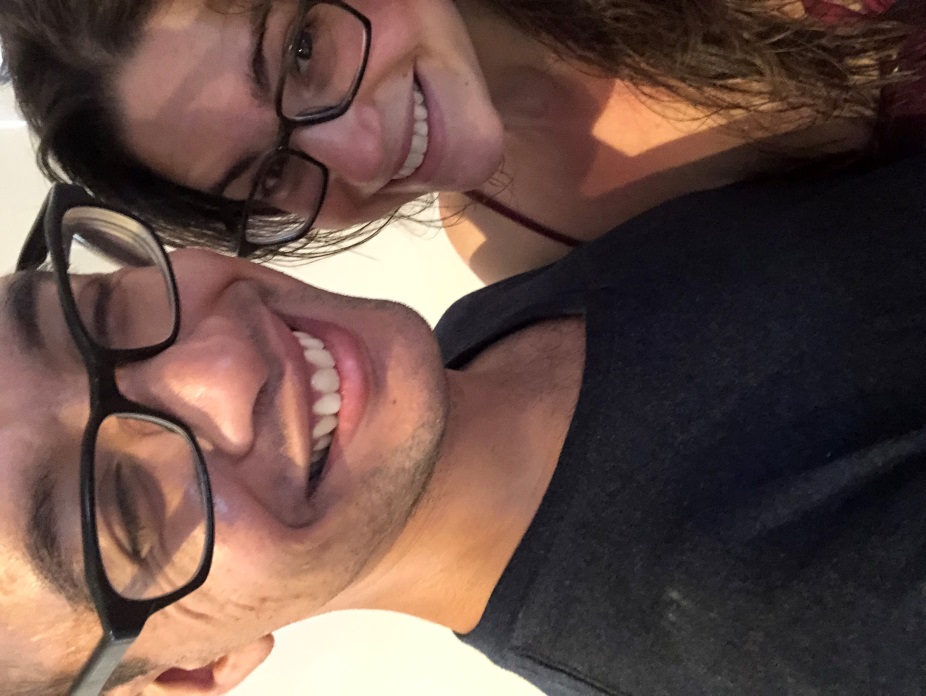