travel from most european countries continues

A Presidential Proclamation of March 11, 2020 continues as the proclamation stated that the restriction would continue until termination by the President. As such, travel to the U.S. from most European countries continues to remain significantly restricted. 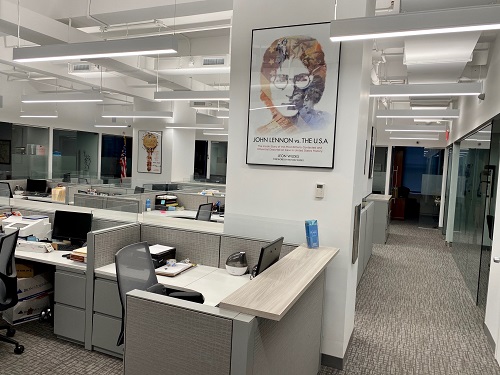 U.S. citizens and U.S. lawful permanent residents are not excluded from travel to the United States, but they must depart from certain airports where they will be screened prior to departing for the United States. The impacted area of Europe is the Schengen area, which includes 26 European countries that allow for unrestricted movement of people, as well as the United Kingdom and Ireland.

Immediate family members (spouses and children) of U.S. citizens and U.S. lawful permanent residents should also be permitted to travel to the United States following screening.

Many other countries have implemented their own travel restrictions, you should continue to check with airlines as well as official actions prior to travel.