Managing Partner Michael Wildes, also the Mayor of Englewood, New Jersey, and members of the firm, honored the victims from the City of Englewood on the 18th Anniversary of the September 11, 2001 attacks. 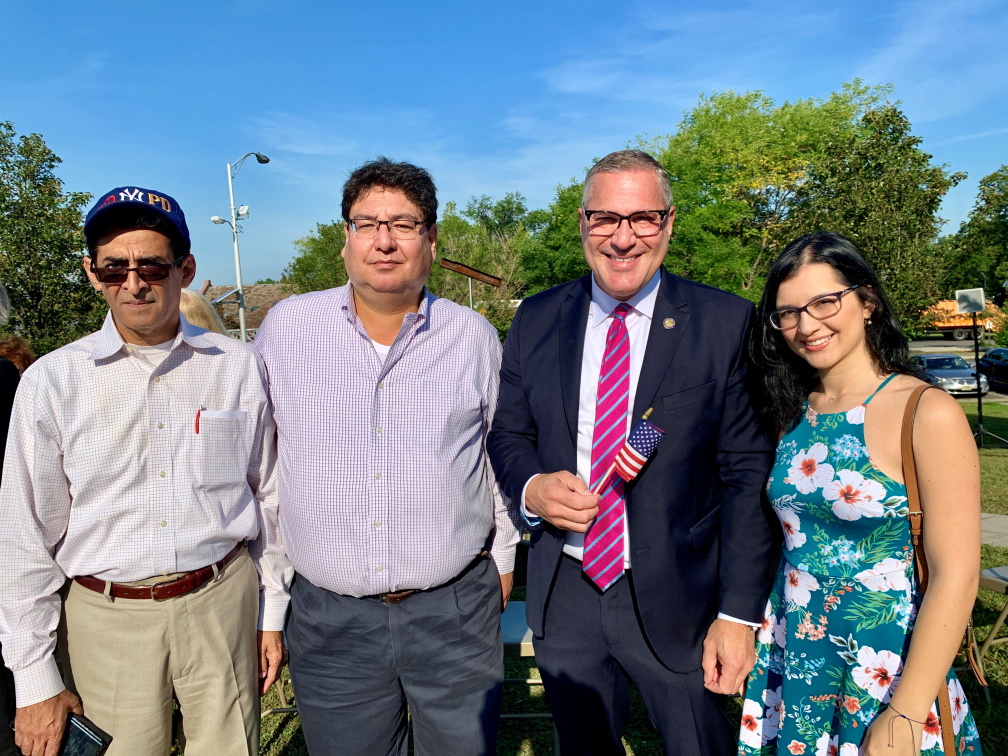