anti-semitism and security preparedness round table

Managing Partner Michael Wildes, also the Mayor of Englewood, New Jersey, attended a round table discussion on the topics of Anti-Semitism and Security Preparedness in East Brunswick, New Jersey in February.  The event brought together elected officials, first responders, and concerned citizens given the heighted heinous attacks on religious institutions nationwide.  The event was sponsored by the New Jersey Jewish Public Officials Caucus, the purpose of which was to discuss security planning, threat management, and response and recovery processes and procedures. 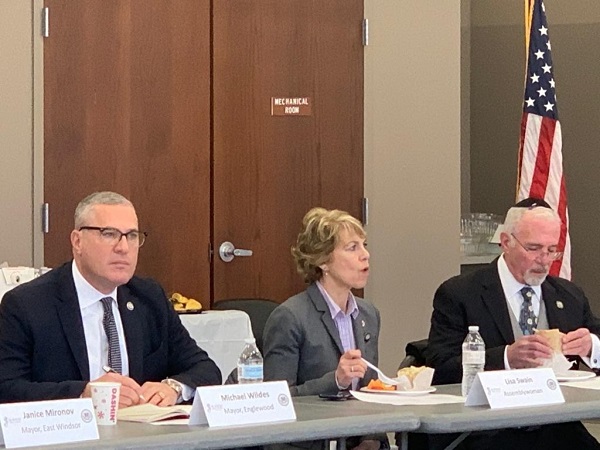