Most lawyers shy away from controversy; but for Managing Partner Michael Wildes, wearing bulletproof vests and aiding the U.S. government  in their quest to gather high profile secret information is not something he is afraid to do. As a result, he has agreed to handle the immigration affairs of several well-know whistle blowers, a suspected terrorist and a high-profile Saudi defector, and has negotiated the safe return of children kidnapped to foreign lands.

Wildes, a former Special Assistant U.S. attorney in New York and an Englewood, NJ councilman and mayor, is becoming well-known in the immigration community for handling the toughest, most complicated, and potentially dangerous cases in immigration law. He served with the United States Attorney’s Office in Brooklyn (1989-1993), testified on Capitol Hill in connection with anti-terrorism legislation and is internationally renowned for his successful representation of distinguished individuals and corporate clients. As a result of representing the United States government in immigration proceedings, Michael Wildes is a frequent participant on professional panels and commentator on network television and radio with regard to corporate immigration law, employer sanction work and compliance.

His boutique law firm specializes exclusively in the practice of U.S. immigration and nationality law. It was established in 1960 by his father Leon Wildes whose best known accomplishment was his successful representation of John Lennon in his widely publicized deportation proceedings, the circumstances of which have inspired several films and documentaries. More than fifty five years since its inception, the firm which now has offices in New York City, Englewood, New Jersey, and Miami, Florida (with a California location soon to be announced), continues to serve a distinguished domestic and international clientele and covers all areas of U.S. immigration law, including employment and investment-based immigration, work permits, permanent residence for qualified individuals, family-based immigration, asylum applications and all temporary and permanent-type visas.

In addition to the above, Michael also  serves as Counsel to Lincoln Center,  two international/corporate law firms, and is an Adjunct Professor of Business Immigration Law at the Benjamin N. Cardozo School of Law.

The below excerpt from the book Mossad: The Greatest Missions of the Israeli Secret Service, by Michael Bar-Zohar and Nissim Mishal, discusses Michael’s 1998 pro bono representation of Dr. Iftikhar Khan Chaudhry, a Pakistani Defector who was seeking Political Asylum in New York in exchange for information on the secret cooperation between Iran and Pakistan.

To learn more, please contact Michael at Michael@wildeslaw.com to schedule a consultation or for media inquiries. 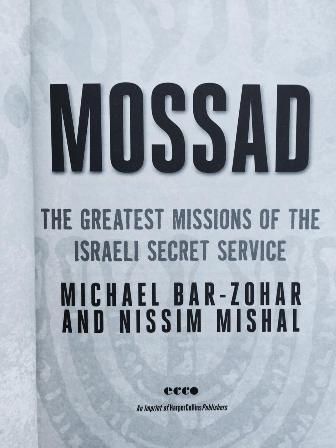 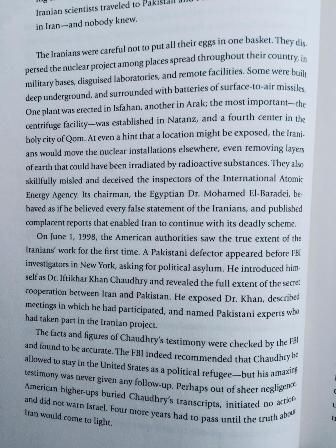