On October 1, 2013 the literary world suffered a great loss with the passing of Tom Clancy (April 12, 1947 – October 1, 2013), perhaps one of the world’s best-selling authors.  Known for books that inspired blockbuster films and video games, such as The Hunt for Red October and Patriot Games, other popular books included Red Storm Rising, Clear and Present Danger, The Sum of All Fears and Without Remorse.

As an avid reader of books involving espionage and military plots, Managing Partner Michael Wildes said “We had the privilege to work with Mr. Clancy and earned his trust on several immigration matters: he was the consummate professional. On a personal level, I found Tom Clancy to be an extraordinary author and a gifted writer. His stories kept me as well as audiences around the world captivated. We extend heartfelt condolences to his family and friends the world over”. 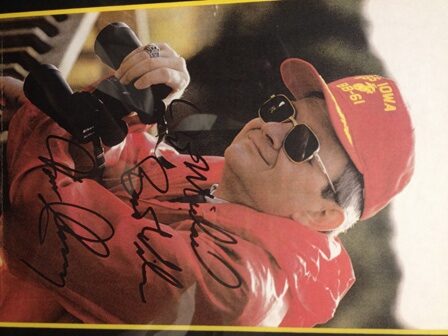