in conjunction with hackensack democratic organization, michael wildes to be featured speaker at public seminar on immigration issues, january 18, 2015 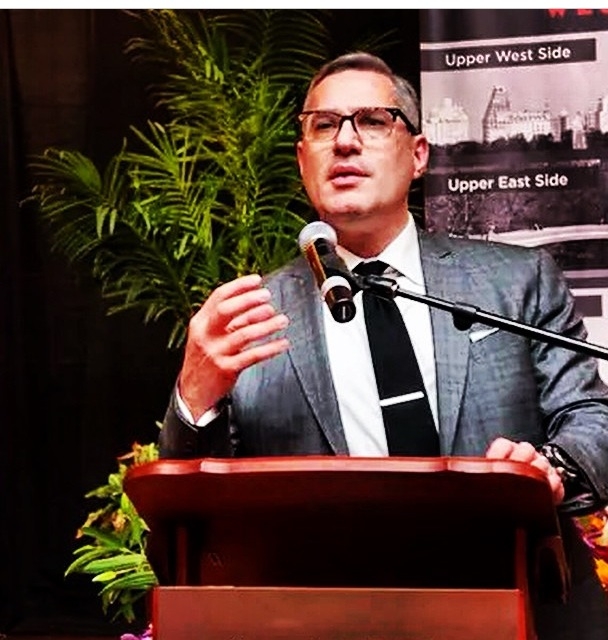 For more information, please click here to view flyer for the event.