The event was a mix of invited guests and open to the public (with advance registration required). Among the notables spotted in the crowd were Lennon’s One-To-One Concert cohort Geraldo Rivera, long-time friend & photographer Bob Gruen, and Fest for Beatles Fans founders Mark & Carol Lapidos.

The event itself was a warm and welcoming affair, complete with refreshments and live music, and boasted Wildes and son/law partner Michael (who wrote the book’s foreword) doing a combination meet-and-greet and book signing. This was followed by a lecture in the Jacob Burns Moot court room, which proved to be a standing-room-only affair due to the strong turnout the event garnered. A few YouTube clips of Lennon and Wildes (mostly from the famous Tom Snyder interview) played on the courtroom monitors as guests filed in. 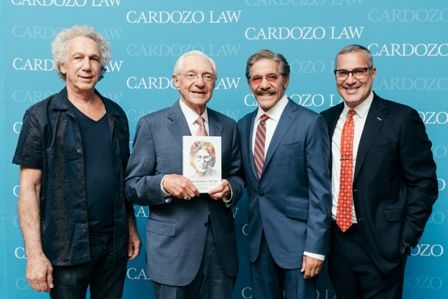 Yoko Ono, officially a co-host of the event, was unfortunately not in attendance, but sent a welcoming congratulatory note, which was read to the crowd by Michael as part of his introductory speech.

Following additional welcoming remarks from Leon’s other son, Rabbi Mark Wildes and Rivera, a living room chat style event was co-chaired by Michael and New York television personality Rosanna Scotto in which the elder Wildes regaled the audience with tales from the book and framed the discussion around its timing, blessing from Yoko and the Lennon camp, and most significantly, the case’s impact on modern immigration law.

On a more personal level, when asked about his favorites among the Lennon catalog of songs, Wildes cited “Beautiful Boy”, making the connection to John’s announcement of Sean’s birth concurrent with the news of their victory in the courts. He also cited “Imagine”, which was then sung live in homage. 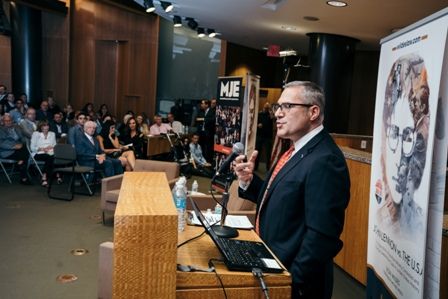 A very special evening with some very special people, celebrating a very special book. The book, aptly titled “John Lennon vs. The USA”,  is published by Ankerwycke Books, an imprint of ABA Publishing, a division of the American Bar Association and became available in August 2016. It can be purchased on Amazon at: http://www.amazon.com/John-Lennon-vs-The-U-S-A/dp/1634254260. 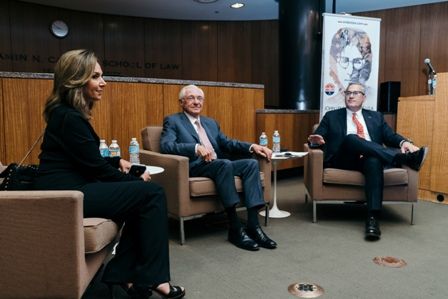 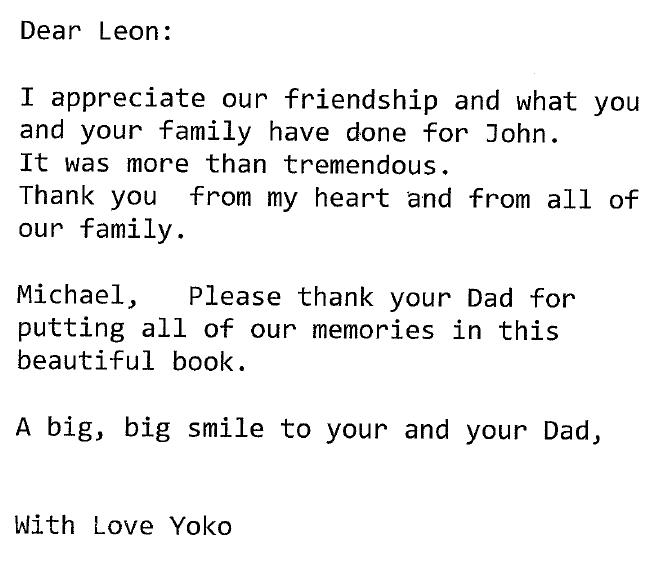