FOUNDING PARTNER LEON WILDES RECALLED HIS PERSONAL ACCOUNT OF THE JOHN LENNON CASE – JOHN LENNON VS. THE USA – THE INSIDE STORY OF THE MOST BITTERLY CONTESTED AND INFLUENTIAL DEPORTATION CASE IN UNITED STATES HISTORY – AT CHICAGO’S BEATLE FEST WEEKEND, AUGUST 2017.

The case (which included bringing four separate Federal lawsuits) not only resulted in John and Yoko getting their green cards and being able to remain in the United States, but it also led to substantial changes in immigration law and brought to light secretive government practices and undue political influence, that has resulted in greater transparency in the U.S. immigration system. More than 40 years later, Leon has finally published a book which chronicled the case. Aptly titled John Lennon v. The USA, it is published by Ankerwycke Books, an imprint of ABA Publishing, a division of the American Bar Association. 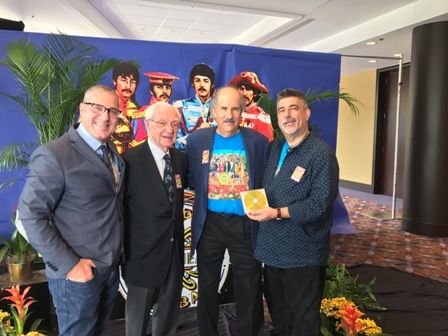 Since the book’s launch in August 2016, nearly 5000 copies have been purchased, Leon and Michael Wildes have appeared on dozens of TV and radios shows including Good Day NY and the Stolar Report, and 1000s of people have attended a “Conversation with Leon Wildes” at noteworthy institutions such as The Benjamin N. Cardozo School of Law and The Lower East Side Tenement Museum.  Leon and Michael were available throughout the three day conference to speak with Beatles fans as well as sign books.

Managing Partner Michael Wildes’ foreword includes personal anecdotes and insight into the mindset of his father Leon, with whom he has the privilege of practicing everyday. 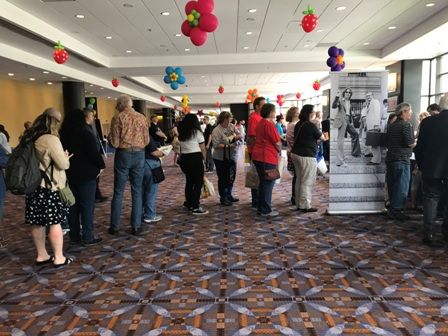 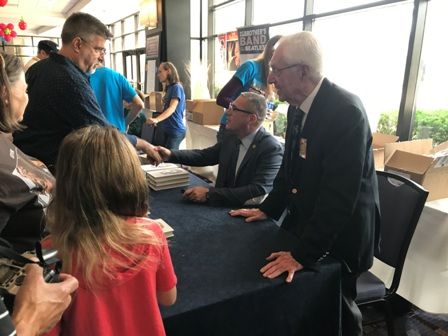