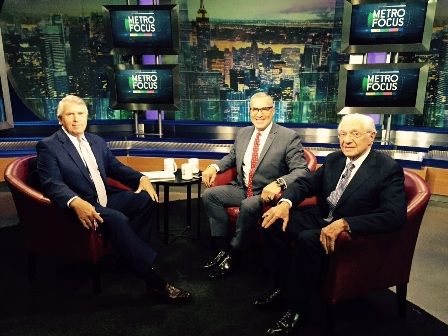 The book, aptly titled John Lennon v. The USA, is published by Ankerwycke Books, an imprint of ABA Publishing, a division of the American Bar Association and became available in August 2016. It can be purchased on Amazon at: http://www.amazon.com/John-Lennon-vs-The-U-S-A/dp/1634254260 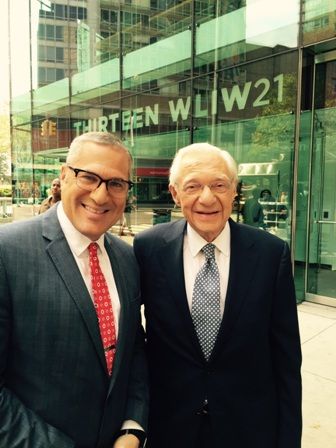