FOUNDING PARTNER LEON WILDES RECALLED HIS PERSONAL ACCOUNT OF THE JOHN LENNON CASE AT SUNSET PARK, BROOKLYN’S MOVIE UNDER THE STARS EVENT, WHICH WAS HELD IN CONNECTION WITH CELEBRATE MUSIC MONTH WITH THE NYC PARKS COMMISSION AND THE NEW YORK CITY MAYOR’S OFFICE OF MEDIA AND ENTERTAINMENT, JUNE 29, 2017. 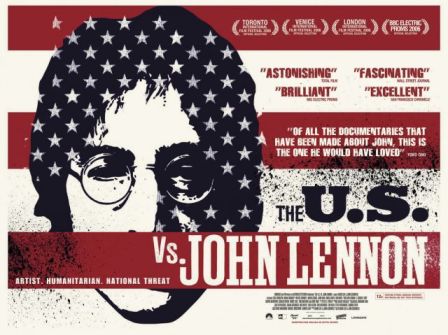 Directed by David Leaf and John Scheinfeld, this poignant documentary looks at John Lennon’s transformation from beloved musical artist to anti-war activist to iconic inspiration for peace. Attorney Leon Wildes, who represented John Lennon in this case, will introduce the film and answers questions from the audience. 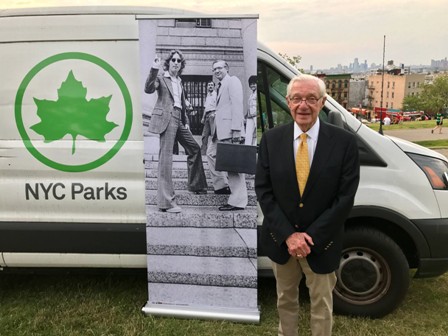 Since the books launch in August 2016, nearly 5000 copies have been purchased, Leon and Michael Wildes have appeared on dozens of TV and radios shows including Good Day NY and the Stolar Report and 1000s of people have attended a “Conversation with Leon Wildes”, at noteworthy institutions such as The Benjamin N. Cardozo School of Law and The Lower East Side Tenement Museum.