Managing Partner Michael Wildes recently traveled to Los Angeles to meet with clients and offer multiple courses on Immigration Law to area attorneys and other professionals. 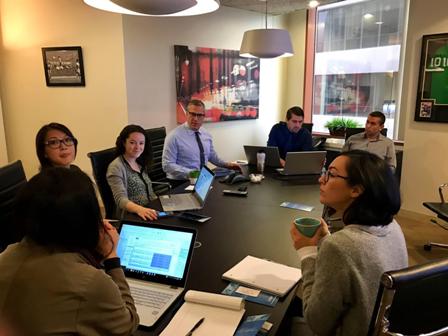 Wildes & Weinberg, PC  is a boutique law firm specializing exclusively in the practice of U.S. immigration and nationality law and was founded in 1960 by Senior Partner Leon Wildes, whose best-known accomplishment was his successful representation of John Lennon in his widely publicized deportation proceedings, the circumstances of which have inspired several films and documentaries. Today, the firm, which has offices in New York City, Englewood, New Jersey,  Miami, Florida, and Los Angeles, California, services a distinguished domestic and international clientele and covers all areas of U.S. immigration law, including employment and investment-based immigration, work permits, permanent residence for qualified individuals, family-based immigration, asylum applications and all temporary and permanent type visas.

Moreover, Michael  is a frequent participant on professional panels, a CLE lecturer for Lawline and the  National Academy of Continuing Legal Education, as well as a commentator on network television and radio with regard to immigration law, and an Adjunct Professor of Business Immigration Law at The Benjamin N. Cardozo School of Law in New York City.

To schedule a consultation or an immigration presentation call Michael at 212-753-3468 or email him at Michael@wildeslaw.com 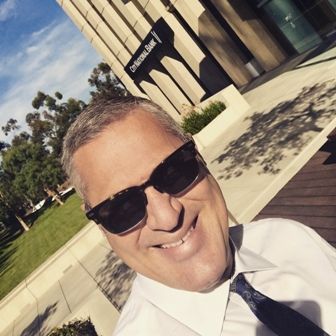