Southwestern Law School is a private, ABA-accredited law school located smack in the hustle and bustle area known as Mid-Wilshire with four areas of studies all of which lead to a JD degree and the school even offers an LL.M in Entertainment and Media Law. With approximately 1,000 students, Southwestern’s population comes to the study of law from a wide variety of cultural and educational backgrounds, allowing for a diverse population. 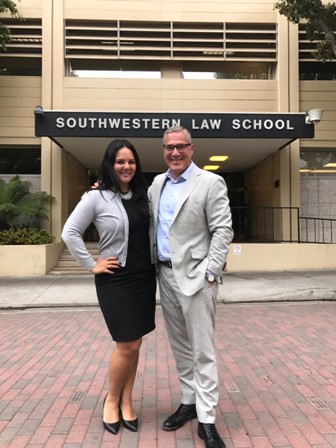