On July 1, 2013, Wildes & Weinberg Managing Partner, Michael Wildes, hosted the founders of CSS, Community Security Service for an informal gathering at his home. Founded in 2007 by five executives who have backgrounds in security, law enforcement, military, and intelligence, CSS, whose mission it is to protect the lives and the way of life of the American Jewish community, trains its volunteers in professional security techniques . These community volunteers then protect Jewish events during high-risk times. CSS partners with the organized Jewish community, governmental authorities and the police and operates on a strictly non-political and non-denominational basis. To date, CSS protects over 75 events and synagogues each month and has graduated more then 3,000 volunteers. Mr. Wildes helped organize and accompanied the leadership on a fact finding trip to London in 2010. As a former Federal Prosecutor, Auxiliary Police Officer (NYPD) and two-term mayor of the City of Englewood, NJ, Mr. Wildes has first hand experience with protecting the community. In addition, Mr. Wildes has been a volunteer member of Hatzolah, a voluntary emergency medical service organization serving mostly Jewish communities around the world, for more then 20 years. 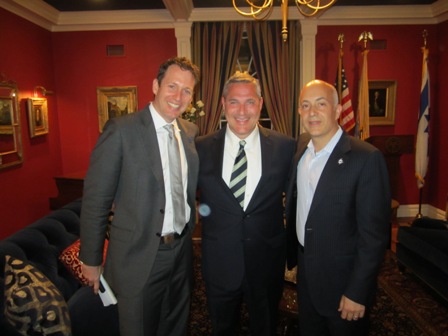 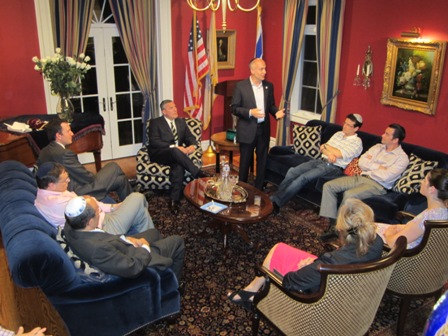