Managing Partner Michael Wildes is pictured with Celebrity Chef Matthew Kenney at his New York City plant-based restaurant, Double Zero.  Mr. Kenney, in addition to being one of America’s most talented chefs, is an entrepreneur, author, and educator specializing in plant-based cuisine.

The firm of Wildes & Weinberg has assisted with the U.S. immigration needs of many talented foreign  individuals in the hospitality corridor including Master Chef Jean-Georges and Pastry Chef David Zaquine, among others. September  2019. 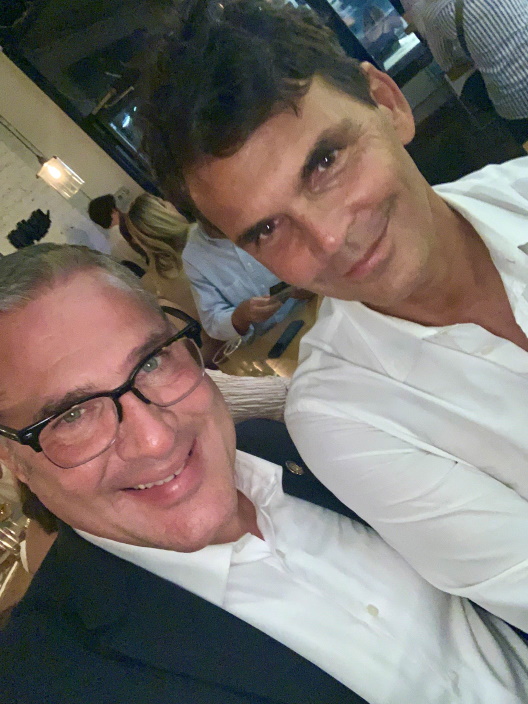