RELEASE FROM OUR MIAMI OFFICE: Michael Wildes, considered by many to be the immigration attorney to the stars and an O visa expert, was seen socializing with actors/athletes/musicians and even royalty at Villa Casa Casuarina in Miami Beach. Michael was invited by the Host and was in Miami to attend Art Basel. 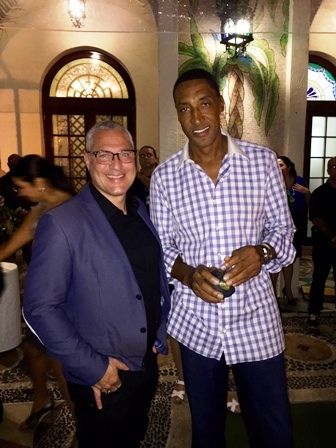 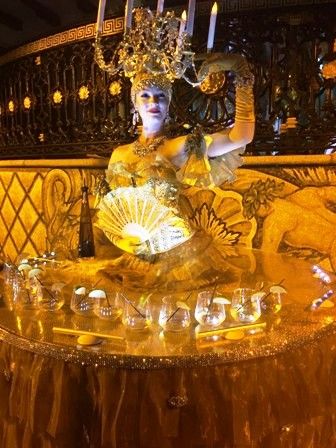 Michael Wildes is honored to have secured O-1 and O-2 visa classifications for many talented and creative individuals. The O-1 Visa allows foreign nationals with extraordinary abilities in the sciences, arts, education, business or athletics to lawfully work and live in the U.S. for a period of time. Foreign nationals who have achieved and maintained an impressive national or international reputation in your field, may be eligible for an O-1 visa based on their acclaim. 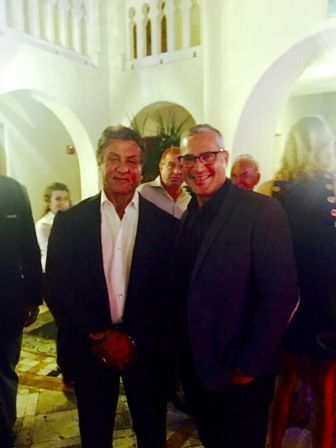 As with all immigration matters, it is best to consult with an experienced attorney to ensure that the complicated waters of the U.S. immigration system are being navigated properly. Please contact Managing Partner Michael Wildes at michael@wildeslaw.com with any questions