Managing Partner and former Englewood Mayor Michael Wildes and staff from his Law Firm greets the membership of “Club Colombia”, a Grassroots Local Outreach Organization that addresses the needs of the Latino community of Bergen County.

Said Wildes: “Our immigration system is systemically broken: with no immigration legislation or any action from Capitol Hill, it is important for the residents of our community be aware of current laws and work hard to protect its interests and legal rights.” 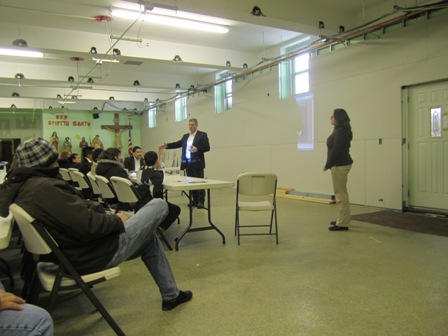 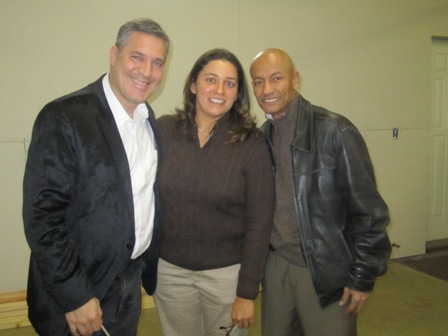 Michael Wildes is a Managing Partner with the leading immigration law firm of Wildes and Weinberg PC in New York City and New Jersey.  He serves as Counsel to Lincoln Center and two international/corporate law firms, (Pavia & Harcourt and Saiber). A former Federal Prosecutor with the United States Attorney’s Office in Brooklyn (1989-1993), he has testified on Capitol Hill in connection with anti-terrorism legislation and is internationally renowned for his successful representation of distinguished individuals and corporate clients. Having represented the United States government in immigration proceedings, Michael Wildes is a frequent participant on professional panels and commentator on network television and radio with regard to corporate immigration law, employer sanction work and compliance. Mr. Wildes also served two terms as the mayor of Englewood, New Jersey and was a member of the New Jersey Governor’s Blue Ribbon Panel on Immigration.