Managing Partner Michael Wildes returned to The New School on December 15, 2016 to answer immigration questions and concerns post-election 2016.  The Town Hall event was organized by the office of International Student and Scholar Services Programs. The meeting was live streamed on Facebook. 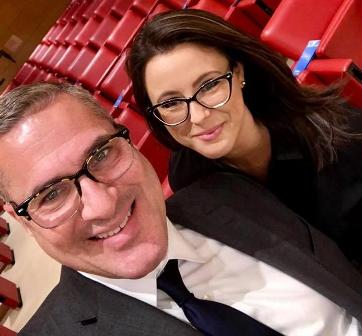