Managing Partner Michael Wildes appears on CNN Tonight with News Anchor Don Lemon to discuss the detention of families and children at the border, June 19, 2018.

Don Lemon is an American journalist and author. He is a news anchor for CNN based in New York City, and hosts CNN Tonight. 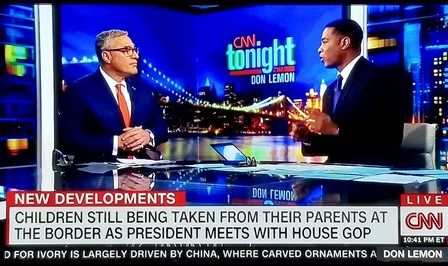