To view the live broadcast which aired on Cheddar, a live news network, please click here. 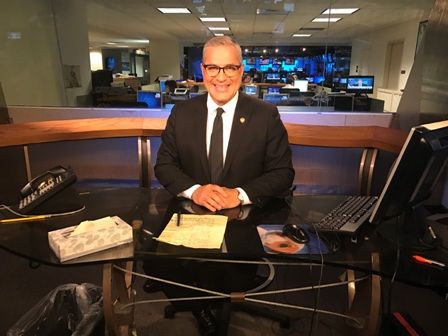