Managing Partner Michael Wildes, joined David Webb on Monday evening, October 20, 2013 on the David Webb Show on SiriusXM Patriot 125 to discuss the reemergence of immigration reform which recently took a back seat to Obamacare.
In addition to being the Managing Partner with the leading immigration law firm of Wildes and Weinberg P.C. , Michael also serves as immigration Counsel to Lincoln Center, and two international corporate law firms. A former Federal Prosecutor with the United States Attorney’s Office in Brooklyn (1989 to 1993), he has testified on Capitol Hill in connection with anti-terrorism legislation and is internationally renowned for his successful representation of distinguished individuals and corporate clients. Having represented the United States government in immigration proceedings, Michael Wildes is a frequent participant on professional panels and commentator on network television and radio with regard to corporate immigration law, employer sanction work and compliance. His boutique law firm has offices in New York City,  Englewood, New Jersey, and Aventura, Florida.  The firm serves a distinguished domestic and international clientele, covering all areas of U.S. immigration law. Moreover, Michael served two terms as the Mayor of Englewood, New Jersey and was a member of the New Jersey Governor’s Blue Ribbon Panel on Immigration. He is also an Adjunct Professor of Business Immigration Law at the Benjamin N. Cardozo School of Law. 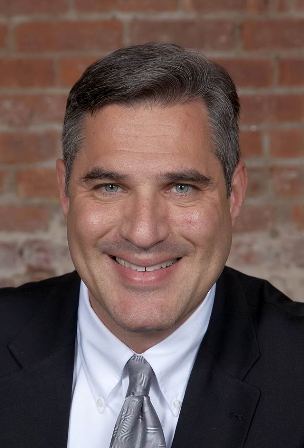