michael wildes assists in medivac of patient from cuba

Managing Partner Michael Wildes wears multiple caps: attorney, former federal prosecutor, former mayor, adjunct professor of law, EMT, and friend among many other titles. On Friday, December 25, 2015, many of these “hats” worked in synch as Michael Wildes together with elected officials along with VitalOne, an emergency medical transport team, to help defy the odds and save a vacationer’s life.

To view the story in its entirety, please click here. 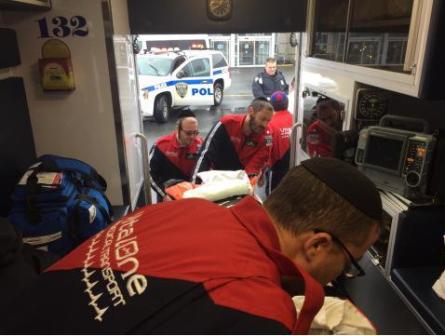 More than fifty five years since its inception Michael and his staff at Wildes & Weinberg continue to specialize exclusively in the practice of U.S. immigration and nationality law and serve a distinguished domestic and international clientele with the immigration needs of their foreign  personnel in areas such as employment and investment-based immigration, work permits, permanent residence for qualified individuals, family-based immigration, asylum applications, as well as all other temporary and permanent type visas.