The Appeal of Conscience Foundation, founded by Rabbi Arthur Schneier in 1965, also Rabbi of Park East Synagogue, has worked on behalf of religious freedom and human rights throughout the world. Wildes & Weinberg, P.C., has been affiliated with Rabbi Schneier and Park East Synagogue on both a personal and professional level for many years. 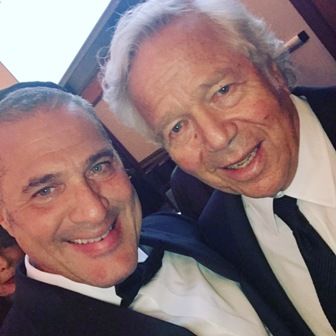