Managing Partner Michael Wildes, also the Mayor of Englewood, New Jersey, attends a local screening of the movie Downton Abbey with NBC Out and  Ryan Ruggiero, Senior Assignment Desk Manager, Director Newsroom Outreach Strategy and Initiatives, and CNBC Internship Program Manager. The feature-length adaptation of the TV show of the same name, follows the saga of the Crawley family, 20th century wealthy English land owners, and the servants who work for them. September 2019. 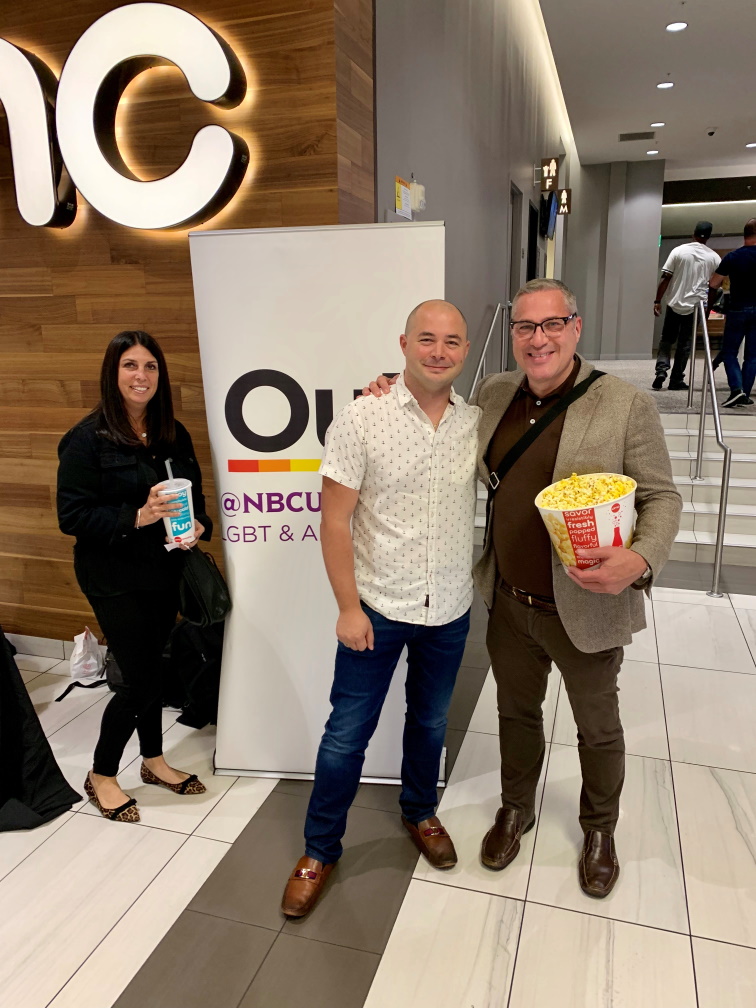 Michael, through his work as an immigration attorney helps individuals  and artists of all genre’s actualize their ability to live and work in America. His firm, Wildes & Weinberg, P.C. was founded in 1960 by Michael’s father, Leon Wildes, whose best-known accomplishment was his successful representation of John Lennon in his widely publicized deportation proceedings, the circumstances of which have inspired several films and documentaries. The firm specializes exclusively in the practice of U.S. immigration and nationality law, has a distinguished domestic and international clientele, and can assist with any type of immigration matter including employment and investment-based immigration, work permits, permanent residence for qualified individuals, family-based immigration, asylum applications, all temporary and permanent type visas, and U.S. citizenship.