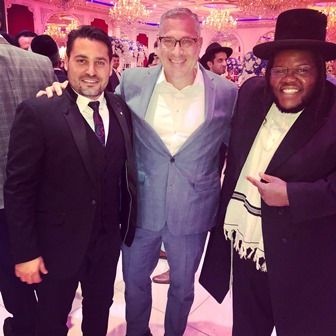 Gad Elbaz is an Israeli Jewish singing sensation who achieved international success at a very young age. From the time he was a youngster, he was composing his own material and appeared on stage with his father, Benny Elbaz, also a popular Israeli singer. Gad has recorded several albums, both in Hebrew and in English, and is known for capturing the ear of both the observant and secular listener. He hopes that his music can help bridge the gap between different people’s viewpoints during their lives.  Nissim, originally from the United States, now Israel, is a rapper and producer. After his conversion to Orthodox Judaism, his songs/albums took on a more religious tone.  Israeli Hasidic rapper Chaim Shlomo Mayesz has been releasing remakes of popular Israeli and American songs in Hasidic Yiddish for years now and his songs are filled with words of spiritual encouragement.  Tal Vaknin is an Israeli soul singer who has been performing for many crowds and communities across the world.