Managing Partner Michael Wildes attended an art installation exhibit in New York’s Meat Packing District featuring firm’s client and multidisciplinary artist, Jago.  Last year the firm successfully represented Jago in his O-1  extraordinary ability visa. The exhibition featured Jago’s Veiled Son which references Guiuseppe Sanmartino’s venerated Veiled Christ housed in the Cappella Sansevero in Naples.  The statue, which is made out of a slab of marble, will be given to a museum in Naples, where it will remain on display. May, 2019. 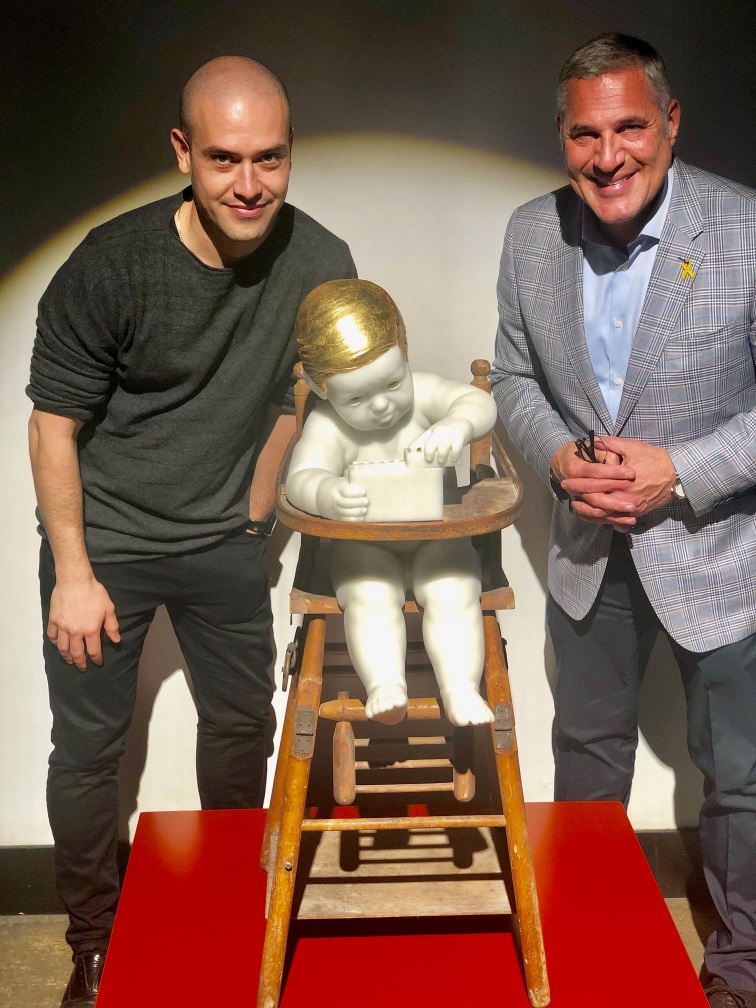