Pun, who played several different characters in the cast, made his Playwrights Horizon’s debut. He has also starred in Wit on Broadway and in several Off-Broadway shows. According to Michael Wildes, “it was a pleasure to watch my client on the stage and I wish him the best of luck in all of his future endeavors.” 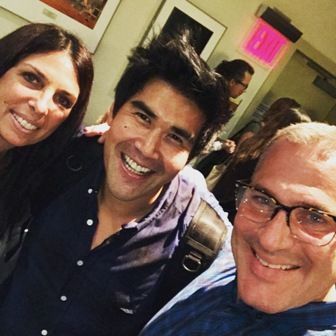 For more information on U.S. immigration law or to schedule a consultation, contact Michael Wildes at michael@wildeslaw.com.