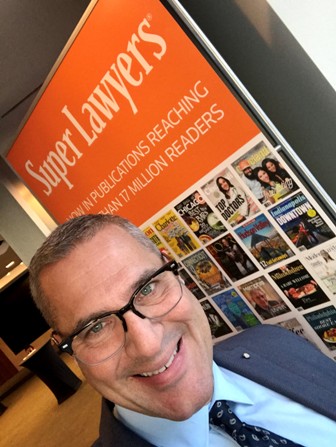 Super Lawyers provides lawyer ratings and helps the consumer find selected attorneys in their location for their specific legal issues.

Leon Wildes, the Founding and Senior Partner of Wildes & Weinberg, has been featured in the Super Lawyers ratings for U.S. Immigration and Nationality Law in the past. Mr. Wildes, whose best-known accomplishment was his successful representation of John Lennon in his widely publicized deportation proceedings, the circumstances of which have inspired several films, books, and documentaries, established the firm in 1960 as a niche practice specializing exclusively in U.S. immigration and nationality law.