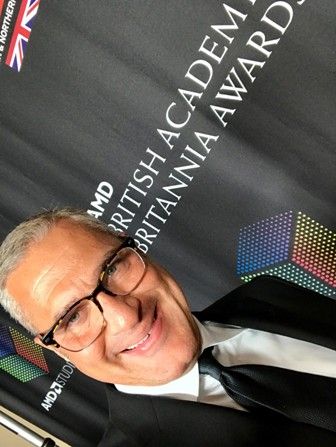 Michael and his firm, Wildes & Weinberg, are well-versed in the contributions of foreign nationals to the creative arts as his father and the firm’s founding partner, Leon Wildes, successfully represented John Lennon in his deportation proceedings, the circumstances of which have inspired law as well as films, plays, documentaries, and books.

Michael is an Adjunct Professor of Law at the Benjamin N. Cardozo School of Law in New York, a former Federal Prosecutor with the United States Attorney’s Office in Brooklyn, NY (1989-1993), a frequent participant on professional panels and commentator on network television and radio with regard to different aspects of immigration law, and served as Mayor of  his hometown, Englewood, New Jersey (2004-2010).